Home /Best ECN Brokers in India, Best Forex trader in India, Best MT5 Broker In India, Commodity Broker in India, Political News/Bitcoin is up 20% so far this year and one expert predicts it could hit $16,000 by year end 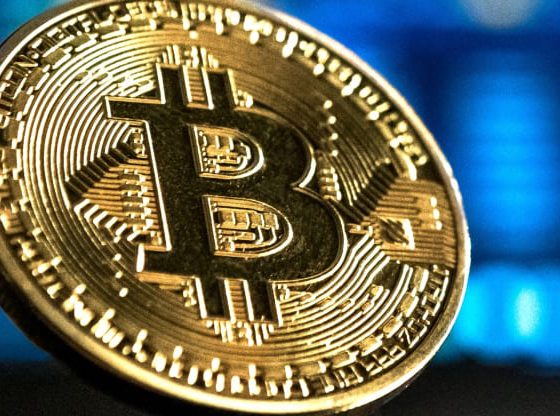 Bitcoin has recorded its best start to the year since 2012. Optimism has returned to the market following a crash after the 2017 record high.

But a few developments have helped underpin the recent price surge.

Meanwhile, developments on the technical aspects of bitcoin could also be fueling recent buying.