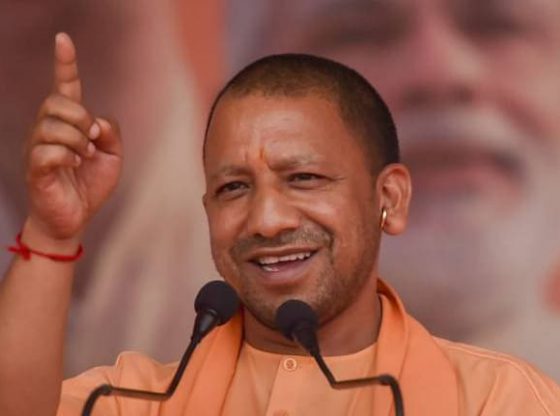 The Uttar Pradesh government has now made a doctor`s prescription mandatory for buying oxygen or refilling cylinders amid a severe oxygen supply crunch in the country.

“While we are continuously taking steps to ensure oxygen supply and it will not be possible to meet the rising demand if people begin hoarding oxygen at home in anticipation of an emergency. Oxygen will now be sold only if one presents a doctor`s prescription, even if it`s on WhatsApp,” he said.

Officials have been deployed to oxygen filling centers to ensure there is no black-marketing. Chief Minister Yogi Adityanath has said that police should also be deputed at filling centers.

Sehgal said, 31 hospitals in the state are also setting up an air separator to manufacture oxygen from the air, thus curbing dependence on liquid oxygen supply.

The plant will be operational in two weeks. The Center has allocated 1,500 oxygen concentrators to Uttar Pradesh for distribution in hospitals.