Deutsche Bank puts prominent German politician on the board 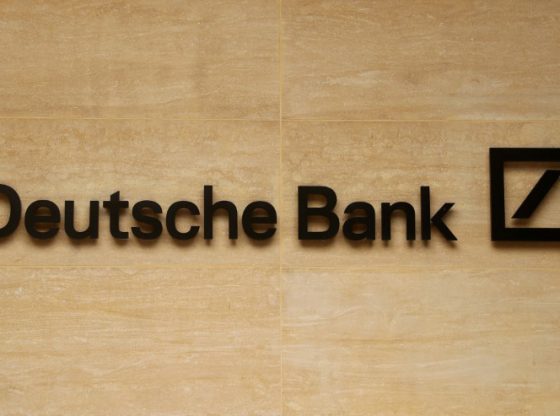 Deutsche Bank on Friday appointed  former German government minister Sigmar Gabriel, regarded as a proponent of strong European and transatlantic ties, to its supervisory board.

Deutsche Bank is trying to repair its relations with Berlin after the damaging impact of the global financial crisis that called into question the bank’s health, creating pressure to merge and restructure, amid fines for money laundering and other scandals.

The Social Democratic Party (SPD) politician replaces Juerg Zeltner, who has stepped down after regulators rejected his appointment because of a conflict of interest.

Deutsche Bank’s chairman Paul Achleitner proposed Gabriel for the post, two people with knowledge of the matter said, speaking on condition of anonymity.

Achleitner described Gabriel as a “dedicated proponent” of Europe and transatlantic relations.