Dollar Up on Back of Increasing U.S.-China Tensions Over HK National Security Laws

Home /Forex Analysis/Dollar Up on Back of Increasing U.S.-China Tensions Over HK National Security Laws 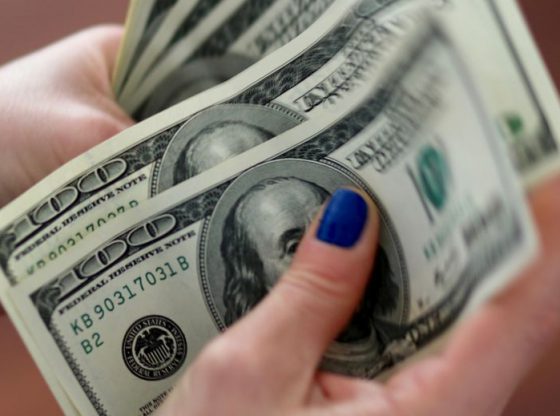 The dollar ended the week on a high note on Friday, with investors turning to the safe-haven dollar as simmering U.S.-China tensions flared up.

The greenback was boosted by reports on Thursday that China was planning controversial national security laws for Hong Kong in the aftermath of pro-democracy protests in the city in the second half of 2019.

Chinese Premier Li Keqiang said during the opening session for the National People’s Congress earlier in the day, “We will establish sound legal systems and enforcement mechanisms for safeguarding national security in the two special administrative regions and see that the governments of the two regions fulfill their constitutional responsibilities.”

The plans drew an immediate response from the United States, with President Donald Trump saying the United States will react strongly if China imposes the laws, and two U.S. senators were preparing a bill imposing sanctions on entities involved in upholding the law.

The USD/JPY pair was down 0.07% to 107.53. Japan reported on Friday that its April core consumer prices fell for the first time in more than three years year-on-year, with deflation risks heightened by weak oil prices and COVID-19 lockdown measures.

On the same day, the Bank of Japan launched a new lending facility aiming to channel more funds to small-and-medium-sized businesses to cushion COVID-19’s economic blow. It also extended the deadline for a series of other COVID-19-combatting measures, including accelerated corporate debt buying, by six months.

Meanwhile, monetary settings, including the short-term interest rate target of -0.1% and a pledge to guide the 10-year government bond yield around 0%, remain unchanged.

The USD/CNY pair gained 0.07% to 7.1186 as tensions flared up with the U.S. after China unveiled its plans for Hong Kong. Li also said during the opening session that China, in a break with years of tradition, failed to set a numerical GDP target.

The GBP/USD dropped 0.09% to 1.2212, with investors continuing to worry whether the Bank of England will cut interest rates below zero.