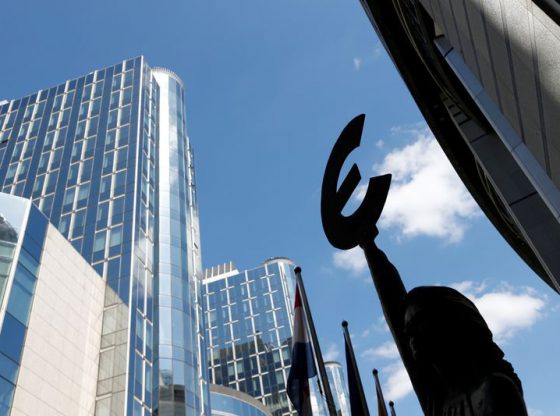 European Union leaders will clash this week over the EU’s 2021-2027 budget as Britain’s exit leaves a 75 billion euro (62.7 billion pounds) hole in the bloc’s finances just as it faces costly challenges such as becoming carbon neutral by 2050.

The budget is the most tangible expression of key areas on which the EU members must focus over the next seven years and their willingness to stump up.

For the coming seven-year cycle, the starting point for talks is 1.074% of the bloc’s gross national income (GNI), or 1.09 trillion euros. By contrast, EU national budgets claw in 47% of annual output (GDP) on average.

Still, disputes over hundredths of percentage points have kept EU and government officials busy for the last two years and many diplomats remain sceptical that a deal will be reached on Thursday and Friday, when leaders meet in Brussels.

“Tomorrow’s summit is a complex and complicated summit because the proposal we have received does not meet our expectations”, said Italian Prime Minister Giuseppe Conte. Italy is one of the net contributors to the common EU pot.

The EU budget gets money from customs duties on goods entering its single market, a cut of sales tax, antitrust fines imposed by the EU on companies, and from national contributions.

Some net contributors – the “frugal four” of the Netherlands, Austria, Sweden and Denmark – want to limit the budget to 1.00% of GNI. Germany, the biggest contributor, is prepared to accept a bit more, but 1.07 is too high for Berlin.