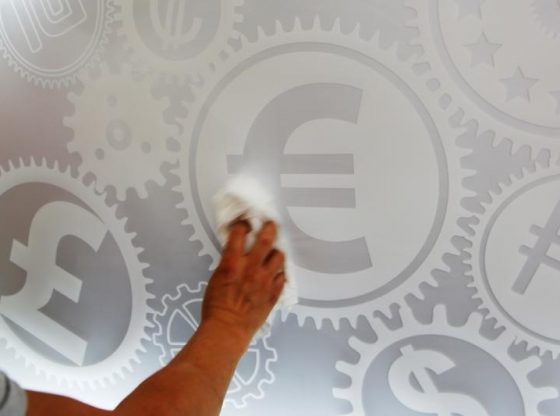 The European Union will “never, never, never” compromise on the integrity of its single market, its chief Brexit negotiator warned Britain on Monday, saying London must now face reality after underestimating the costs of leaving.

Some British politicians have suggested Brussels might be flexible on its rules in order to protect trade flows in talks due to begin in the coming weeks after Britain’s formal exit from the bloc on Friday.

But Michel Barnier, speaking in the British region of Northern Ireland widely seen as most at risk from Brexit, warned negative consequences were unavoidable.

“There will be no compromise on the single market. Never, ” Barnier told an audience at Queen’s University Belfast, describing the single market as the foundation of EU’s international influence.

“Leaving the single market, leaving the customs union will have consequences. And what I saw … in the last year, is that many of these consequences have been underestimated in the UK,” he said. “Now we have to face the reality.”

Barnier said that while Brussels was willing to be flexible and pragmatic in trade talks, Britain’s choices have made friction-less trade with the EU impossible.

If no trade agreement is reached, Britain still faces the risk of a cliff-edge Brexit in 2021 when an 11-month status quote transition ends, he added.