Gold Down as Investors Continue to Consolidate Earlier Gains 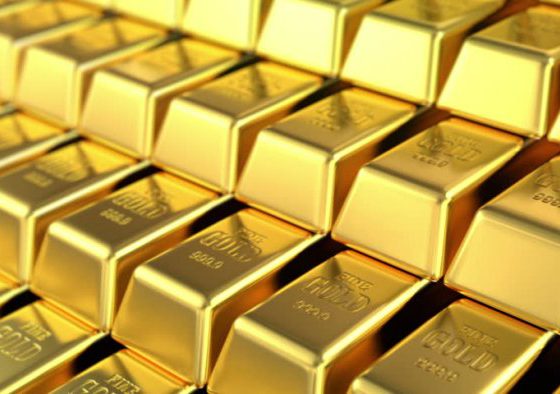 Gold was down on Friday morning in Asia, with investors continuing to consolidate their gains from earlier in the week.

The yellow metal hit a weekly high during the previous session, boosted by the U.S. Federal Reserve’s decision to keep interest rates low during its policy meeting on Wednesday.

“You had a lot of fresh infections, which seemed to spook investors a bit so that pretty much put everybody into a risk-off, and basically they’re selling everything except for the dollar and natural gas,” Analyst said.

Meanwhile, 1.542 million Americans submitted unemployment claims during the week, slightly lower than the 1.55 million claims predicted in forecasts prepared by the Investigator.

India, China hold talks to defuse border standoff, thin out some forces
Gold Down With Even Safe-Have Not Safe From Growing Second Wave Fears