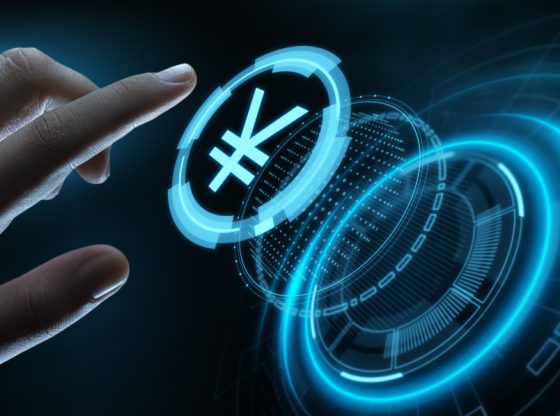 Indian and Chinese military commanders made progress in talks on Wednesday to defuse a standoff along their disputed border in the western Himalayas after pulling back some troops in confidence-building gestures, Indian government officials said.

Hundreds of soldiers have been ranged against each other in the remote snow desert of Ladakh since April in the most serious border flare-ups for years after Chinese patrols advanced into what India deems its side of the de facto border, Indian officials say. China claims the territory to be it is own and has objected to the Indian construction of roads in the area.

The two sides made headway in their talks on Wednesday, officials in Delhi said, speaking on the condition of anonymity because of the sensitivity of the situation.

After weeks of tension including an incident in which patrolling soldiers from the two sides came to blows on the banks of Pangong Lake, resulting in injuries, friction has eased somewhat, one of the Indian officials said.

China’s state-run Global Times quoted Foreign Ministry spokeswoman Hua Chunying as saying the two countries were communicating through diplomatic and military channels over issues concerning the border and that a “positive consensus” has been reached. It did not elaborate.

India and China fought a brief border war in 1962 and have not been able to settle their border despite two decades of talks. Both claim thousands of kilometers of territory and patrols along the undemarcated Line of Actual Control – the de-facto border – often run into each other, leading to tensions.