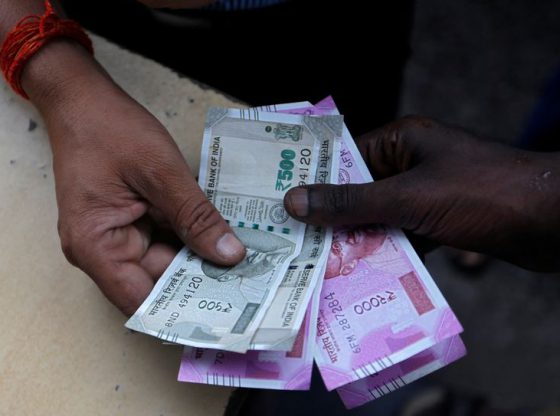 India’s retail inflation likely cooled from recent highs to a three month low in February, due to moderating food prices, but remained above the Reserve Bank of India’s target band, a Reuters poll of economists found.

Inflation eased to 6.80%, significantly lower than January’s 7.59%, according to the March 4-6 poll of more than 40 economists.

Forecasts in the poll ranged between 6.10% and 7.65% and 15 contributors expected consumer price inflation over or at 7%, suggesting strong price pressures are lingering. No one expected it to fall to within the RBI’s comfort range of 2%-6%.

“We expect inflation to ease substantially, led by a sharp sequential correction in vegetables, fruits and fuel prices,” said Madhavi Arora, lead economist at Edelweiss Securities, who was the most accurate Reuters poll forecaster for India CPI last year.

“But increased tariffs in telecom and other key sectors, higher gold and edible oil prices would keep inflation elevated above the MPC’s target range.”

Despite lowering interest rates by a total of 135 basis points last year economic growth was 4.7% in the October-December quarter – its slowest pace in over six years – and analysts expect a further deceleration in Asia’s third largest economy as the coronavirus hurts growth.

Amid uncertainty about how the virus will spread the RBI said it would act accordingly and expressed its willingness to ease monetary policy further but above target inflation could make it difficult for the RBI to act.