India says IMF liquidity boost may have costly side effects 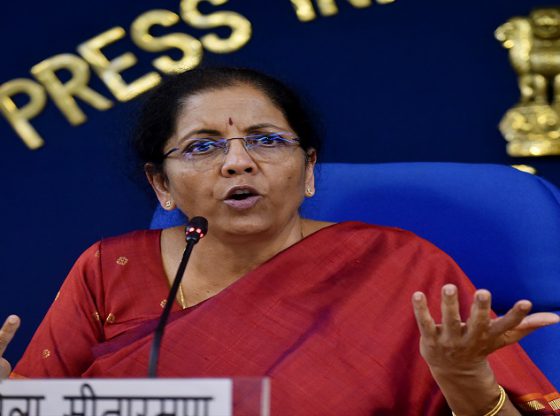 India’s finance minister said on Thursday the country could not support a general allocation of new Special Drawing Rights by the International Monetary Fund because it might not be effective in easing coronavirus-driven financial pressures.

Finance Minister Nirmala Sitharaman said in a statement to the IMF’s steering committee that she also was concerned that such a major liquidity injection could produce potentially costly side-effects if countries used the funds for “extraneous” purposes.

Sitharaman joined U.S. Treasury Secretary Steven Mnuchin in opposing a new SDR allocation, which would provide all 189 members with new foreign exchange reserves with no conditions.

“In the current context of illiquidity and flights to cash, the efficacy of an SDR allocation is not certain, she said, adding that most countries rely on national reserves as a first line of defense.

“Consequently, extraneous demands for these reserves, not related to domestic monetary and financial stability, would be costly, and hence cannot be supported,” she added.