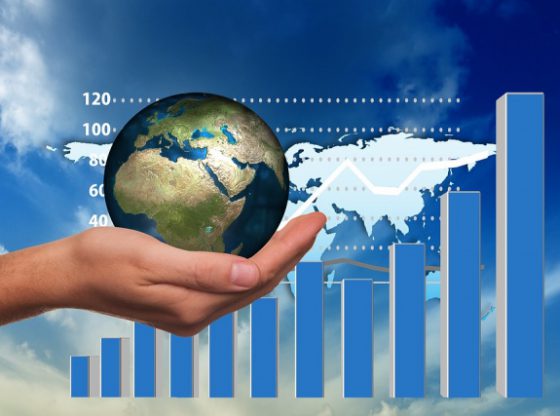 The new package of steps would aim to cushion the blow to the world’s third-largest economy, which is on the cusp of deep recession amid a plunge in global demand and a local state of emergency that has been extended through to the end of May.

Abe said the government will consider additional steps such as aid to firms struggling to pay rent, support for students who have lost part-time jobs, and more subsidies to companies hit by slumping sales.

“If we decide that additional steps are needed, we will take bold and timely action,” Abe told parliament on Monday when asked by an opposition lawmaker whether the government will compile a second extra budget to fund the additional steps.

“It’s important to act with speed,” he said, adding that the government was ready to compile the second extra budget in time to pass it through the current Diet session ending on June 17.

Abe declined to say how much the size of spending could be, saying the decision will depend on how many prefectures will be able to lift state-of-emergency measures now applied nationwide.

In extending the measures to the end of May, the government said it would reassess the situation on May 14 and possibly lift them earlier for some prefectures.

“We will do our utmost to help companies sustain their businesses and protect jobs,” Abe said, adding the government will “act swiftly” taking into account proposals made by ruling and opposition lawmakers.

Japan compiled a record $1.1 trillion economic stimulus package in April that focused on cash payouts to households and loans to small businesses hurt by the pandemic.

Ruling coalition lawmakers have ramped up calls for more assistance, as the government’s decision to extend the state of emergency heightens risks of more bankruptcies and job losses.

In a sign of the rising demands from politicians, opposition lawmaker Yuichiro Tamaki urged Abe to deploy fresh spending of 100 trillion yen ($936 billion) funded by a 100-year “coronavirus” bond.

Many analysts, however, expect any additional spending to be fairly small given Japan’s already huge public debt that is twice the size of its economy.

“The size of a second extra budget will be smaller than the first one. Even so, additional bond issuance is unavoidable,” said Katsutoshi Inadome, senior fixed-income strategist at Mitsubishi UFJ Morgan Stanley Securities.

Japan’s economy likely shrank for a second consecutive quarter in the first three months of this year, a Reuters poll showed, meeting the definition of a recession as the pandemic crushed consumption and business activity.

About 15,777 coronavirus infections and 624 deaths have been confirmed in Japan as of Sunday, excluding cases from a cruise ship previously quarantined in Yokohama, according to NHK.