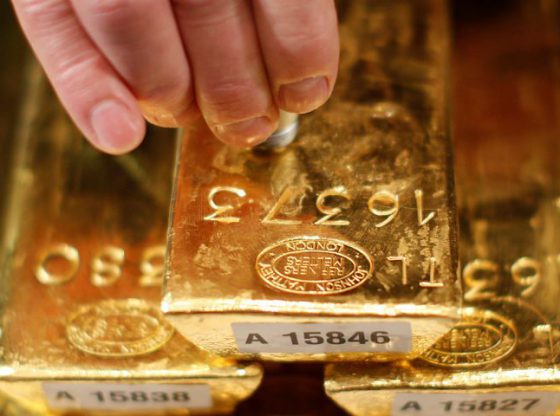 The European Commission set a June 26 deadline for its decision, the notification said. It can clear the deal with or without conditions or open a four-month-long investigation following the end of its preliminary review if it has serious concerns.

Analysts expect the Commission to kick off a full-scale investigation after June 26 because of the complexity and the massive amount of data involved in the deal.

LSE Chief Executive David Schwimmer said last month he was still committed to completing the deal in the second half of 2020 and had already been answering questions from the European Commission’s competition officials.

Although the LSE’s proposed takeover of Refinitiv was announced last year, EU competition regulators had requested a delay on all filings from merger parties due to its staff having to work from home during the coronavirus pandemic.

Dollar on defensive, eyes on Powell amid negative rates debate
Dollar Down On Simmering U.S.-China Tensions