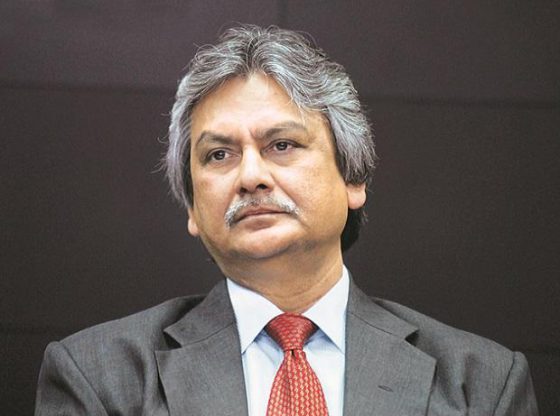 Patra, as executive director of the central bank, was the principal advisor to the Monetary Policy Department since July 2012. He was also an internal member of the monetary policy committee (MPC). He was in deputation at the International Monetary Fund (IMF) as senior adviser to executive director (India) from December 2008 to June 30, 2012. During the period, Patra was advising the executive board of the IMF in dealing with the global financial crisis and the Euro area sovereign debt crisis.

Pound on Longest Losing Streak Since May on BOE Easing Talk
Bitcoin is up 20% so far this year and one expert predicts it could hit $16,000 by year end