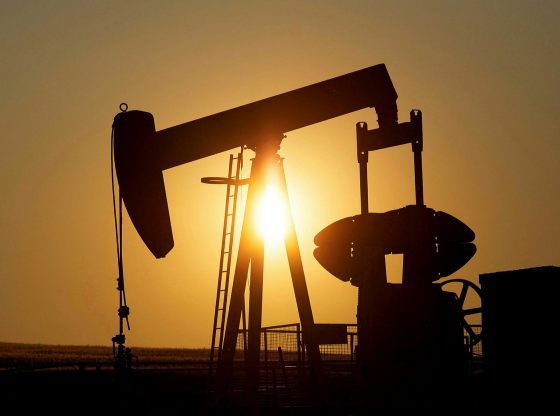 Oil prices slipped on Thursday, extending losses of more than 5% in the previous session, weighed down by record high U.S. crude inventories and worries that a rapid resurgence in COVID-19 cases could choke a revival in fuel demand.

Brent crude futures fell 30 cents, or 0.7%, to $40.01 per barrel after falling $2.32 on Wednesday. A day earlier, the benchmark contract hit its highest price since early March, just before pandemic lockdowns and a Saudi-Russian price war slammed markets.

Analysts, however, said that was mostly due to a flotilla of Saudi cargoes booked by U.S. refiners when prices slumped in March. Those shipments are due to ease soon.

Worries about a second wave of COVID-19 cases in several U.S. states, where lockdowns had eased, and a rapid spread of infections in South America and South Asia are expected to keep a lid on fuel demand, market watchers said.