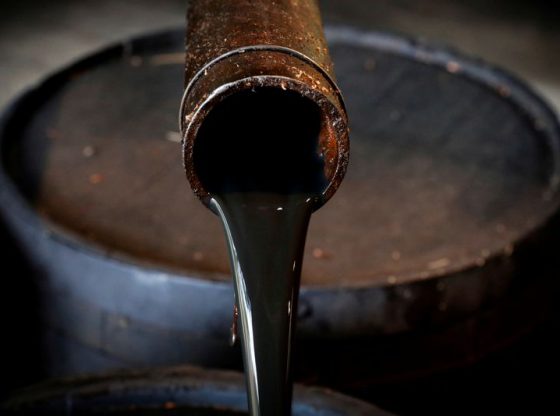 Falling oil prices on Monday showed that oil producers still have a mountain to climb despite record output cuts in an effort to restore market balance as the coronavirus pandemic shreds demand and sends stockpiles soaring, industry watchers said.

A day after the Organization of the Petroleum Exporting Countries and allies led by Russia agreed to reduce output by 9.7 million barrels per day in May and June – equal to nearly 10% of global supply – prices were little changed, oscillating in and out of positive and negative territory.

Both Brent  and WTI  have lost more than half of their value so far this year.

The headline cut by the producer group known as OPEC+ may be more than four times deeper than the previous record set in 2008 and could provide a floor for prices, but the reduction remains dwarfed by a demand drop predicted by some forecasters to be as much as 30 million bpd in April.

What’s more, governments around the globe are considering extending travel and social lockdown measures to prevent the coronavirus from spreading.

“Even if these cuts provide a floor to prices they will not be able to boost prices given the scale of inventory builds we are still staring at,” Energy Aspects analyst Virendra Chauhan said, referring to fast-filling storage amid the slide in demand from end-users.

“The absence of hard commitments from the United States or other G20 members is (a) shortcoming of the deal.”

G20 nations have been urged to help to reduce the supply glut, with non-OPEC producers expected to contribute to output cuts by another 5 million bpd, but there was little commitment after talks on Friday between energy ministers from the group and Saudi Arabia.

While the OPEC+ agreement is helping to stabilise the global oil market, “the deal failed to reach the reduction levels anticipated by the market, leading to oil prices remaining stagnant”, Takashi Tsukioka, president of the Petroleum Association of Japan (PAJ), said in a statement.

Meanwhile analysts said that while the core number in the deal suggests a near 10 million bpd cut, Middle East producers such as Saudi Arabia, the United Arab Emirates and Kuwait will likely have to reduce by more than the 23% cut to which they signed up, as they had begun to ramp up output in April in a price war before the agreement was struck.