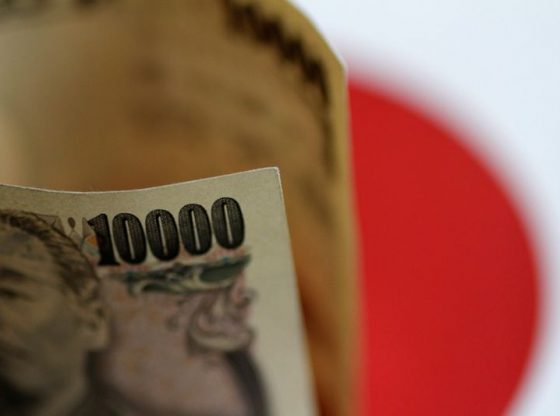 The Japanese yen and Swiss franc retreated on Thursday as the United States and Iran backed away from the brink of further conflict in the Middle East.

U.S. President Donald Trump responded overnight to an Iranian attack on U.S. forces with sanctions, not violence. Iran offered no immediate signal it would retaliate further to a Jan. 3 U.S. strike that killed one of its senior military commanders.

The yen, regarded as a safe haven in times of geopolitical turmoil because of its deep liquidity as well as Japan’s current account surplus, quickly reversed its gains made after Wednesday’s missile strike.

Gold, often sought at time of major military conflict as an ultimate store of value, also dropped to $1,556.10 per ounce after hitting a seven-year high of $1,610.9.

Traders’ focus is expected to shift back to the global economy, with expectations that the United States and China will sign a trade deal next week providing underlying support for risk assets.

Investors think the deal will clear one of biggest uncertainties and help boost global growth this year, although some think that view is too optimistic.