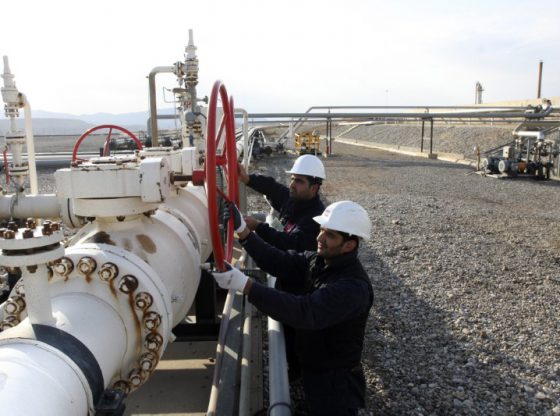 Saudi Arabia might have just signed off on one of the most notable oil output deals in history, but challenges lie ahead as the kingdom faces keen competition from rival suppliers to the prized Asian market.

That perhaps explains why the de-facto leader of OPEC slashed its official selling prices to Asian customers for May by larger-than-expected margins this week. Eight of eleven refiners across the region surveyed by Bloomberg welcomed Saudi Aramco’s aggressive marketing strategy, while the remaining three said they had expected even steeper discounts.

Despite the price war being defused over the weekend, there’s no reason to think that the deluge of cheap crude washing over Asia will ebb quickly as the coronavirus continues to depress demand. Varieties such as Russia’s Urals, Mars from the U.S. and several Abu Dhabi grades crude were being offered in recent weeks to buyers on a delivered basis with flexible arrival dates as traders moved supertankers filled with unsold oil toward Asia.

Aramco  cut the May official selling price of its flagship Arab Light crude to Asian customers by $4.20 a barrel from the previous month, exceeding estimates for a reduction of $3.63. That was even after it signed a deal with other producers to cut global output by around 10% to try and support prices.

About 20 million barrels of April-loading crude remains unsold from West Africa alone, according to traders who asked not to be identified. That’s on top of unsold May-loading supplies from the region that are estimated to be at least triple that of the month before, they said.

Crude from non-Saudi producers in the Middle East is also available with grades including Oman and Upper Zakum being offered on a flexible basis, allowing buyers’ to pick out their preferred arrival periods, three separate traders said.

As well as the supply glut, Aramco and others are grappling with demand that’s continuing to shrivel, particularly in India, which has enforced the world’s biggest lockdown. Iraq said earlier this week that it had trouble marketing its crude amid the supply glut, lower prices and what the country’s oil minister called a “recession” in refining around the world.