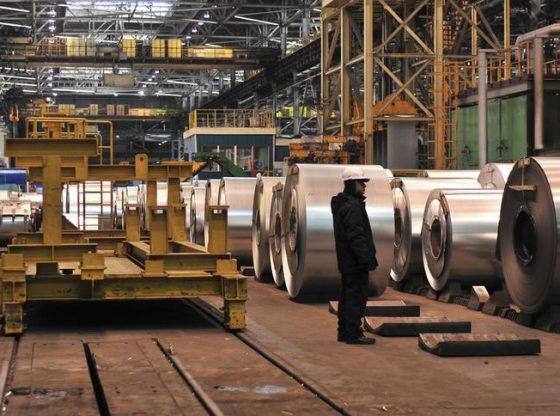 The U.S. International Trade Commission on Tuesday threw out the U.S. anti-dumping and anti-subsidy duties on fabricated structural steel from Canada and Mexico, ruling that such imports do not harm U.S. producers.

The decision by the panel in a split, 3-2 vote is a rare rejection of U.S. duties imposed by the U.S. Commerce Department in an anti-dumping and anti-subsidy case. Under U.S. trade law, the commission does not rule on whether products were dumped below cost or unfairly subsidized, but only on whether U.S. producers suffered an injury.

The ruling eliminates U.S. anti-dumping and anti-subsidy duties on imports of steel structures prefabricated from beams, girders, columns, plates, and flanges for use in construction. U.S. imports of such fabricated steel products in 2018 were valued at $722.5 million from Canada, $897.5 million from China and $622.4 million from Mexico, the Commerce Department said.